I was born in Texas but was quickly whisked a little farther north to Colorado for years, and then at age nine my parents decided that we didn't have enough tundra and Northern Lights in our lives so they packed myself, two sisters and two hound dogs and drove in a single cab Ford and a small trailer all the way to Alaska. After fighting off bears and moose and catching king salmon with my bare hands during my adolescence I decided to go chase my dream of being a disc-jockey, so at 18 I spent my last free summer with my friends and then took off to Denver. I worked behind the scenes of radio, did a little schooling and before long I became the typical tortured radio intern...where I was given the name Biscuit. I thought it would just be temporary but was hired a short-time later by that country station and was told to just keep the name because people already knew me as that. (I wasted years coming up with cool DJ names too!). After a while it just became a part of me and it still is today. I've now worked in country radio for over 13 years and I still love it. Down-to-Earth artists, songs that come from the heart and stories we can relate to. I've also never had to move away from Denver to work in radio so I've been very fortunate. So yea, my butt may be in city for work, but my heart is still all country and I know I'll end up back there someday. For now, I just prefer less mosquitoes and bears around trying to eat me when I'm drinking a beer while grilling a steak out back. 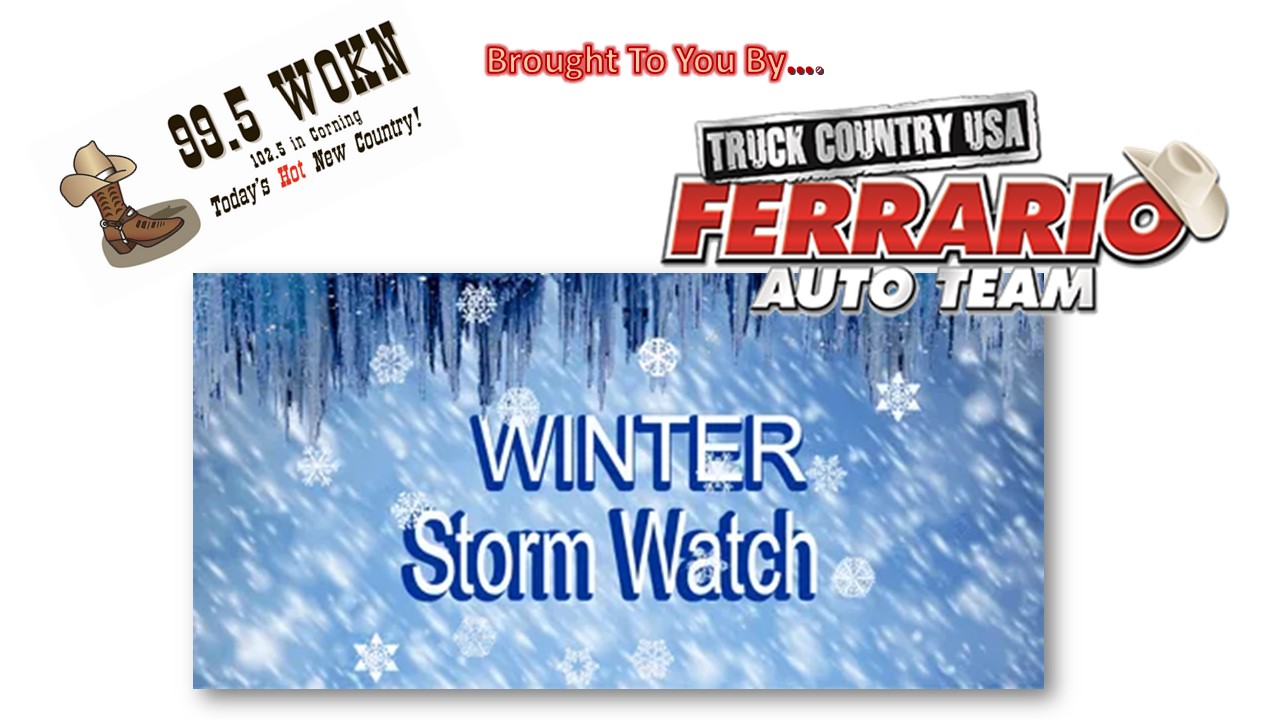 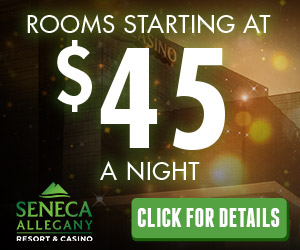